Things continue in their normal, abnormal way. We perhaps are in the middle of the pandemic now. It IS going to end, you know. Be sure of that. Let’s help keep each other intact for when we realize the coast is clear and we are through it! 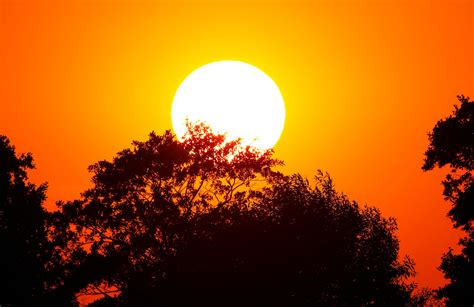 The pandemic is being described as one big wave. That’s in opposition to what happened with the 1918 pandemic which had a first wave, disappeared, then came back in what is considered a second wave. Regardless, wave-like it is.

I’m struck by the profound beauty in thinking about the human race in its entirety and seeing various phenomena crest over it.

Yes, a disease can spread like a wave, but it is fascinating to see how ideas do the same. Take for instance the technological wave which is a strong signature of our age, starting with the creation of the printing press in 1440 all the way to the launching of Twitter and Facebook in 2006.

Ever heard of AI? This wave doesn’t let up! 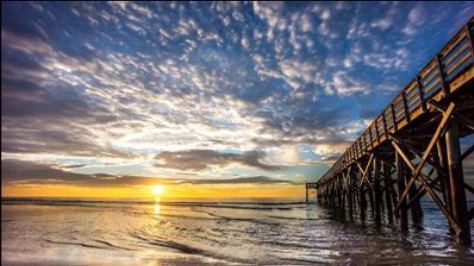 Many Ideas vie for humanity’s attention, and some work against our basic human nature. Tyranny (abuse of authority) is a worldwide force to be reckoned with. It snatches people to propagate its cause and hinders civilization’s truest blossoming.

There are other waves, forces for Good. Going back to  the Magna Carta in 1215 and the Declaration of Independence in 1776 we see efforts to limit the rights of the State and protect the individual, laying the groundwork for advancing the well-being of the human being as an individual, complete and whole. 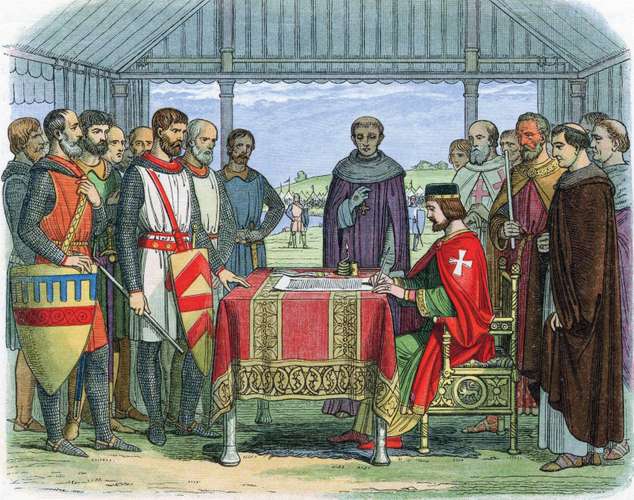 I believe the forces for Good are unmatched and with precise and compassionate cooperation from us can be a Tsunami for the whole earth RIGHT NOW.

Let’s get going! Surf’s up! 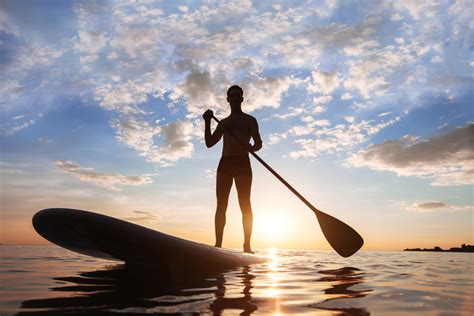 Here were some of the questions I addressed this week that I thought would be helpful for everyone.

Are Fairview and BMC still testing?
Yes. The nasal swab test is still what is being used.  It is by appointment and is for all comers, regardless of symptoms. The BMC Nurse Triage line 855-262-5465 is what you call to set up the testing. They generally send the samples out to Quest Diagnostic lab.

What is the average turnaround for test results?
It depends on how busy the labs are.  At best
24-48 hours, on average 72hours, and at worst, 6-7 days when the system is overloaded. With the travel advisories, testing is busier. Quest is on the slower side at this moment.

What about more rapid tests?
We have used Baystate who is turning tests around in 24-48 hours, they say. The doctor needs to make the appointment.

And even faster?
If you need it, there is a group in Connecticut called the Docs Medical Group who is doing rapid same day testing. They have several sites including Waterbury and New Milford CT. They don’t take appointments. After you get swabbed you have about a 15 minute wait to see the Doctor with the results.

Do they charge for tests?
Yes. All of the above do. Cost in medicine is tough to nail down. The price starts somewhere around $100. They take your insurance information and bill the insurance. Generally, all insurances cover testing when there is a symptom.  There is some uncertainty what insurances will do when the testing is for travel.  They recommend to check with your carrier.

Is there weekend testing?
Hours for Pittsfield
8am- noon,  7 days a week
Fairview has less hours.

What is the average number of people tested daily for Covid at the testing sites in the Berkshires?
Up to 100 daily at BMC at their busiest.
Fairview is less busy.

What is the average # of positive tests daily?
We have been at 1 positive per day in the County until recently when it jumped up to 2.5 – 3 per day average. A public health nurse tells me that the majority of positives are still related to travel. Mass is still in the top ten for states with lowest daily new infection per populace. Harvard has a great site to document the changing numbers county by county, state by state. Bookmark it if you want. Example of their map: 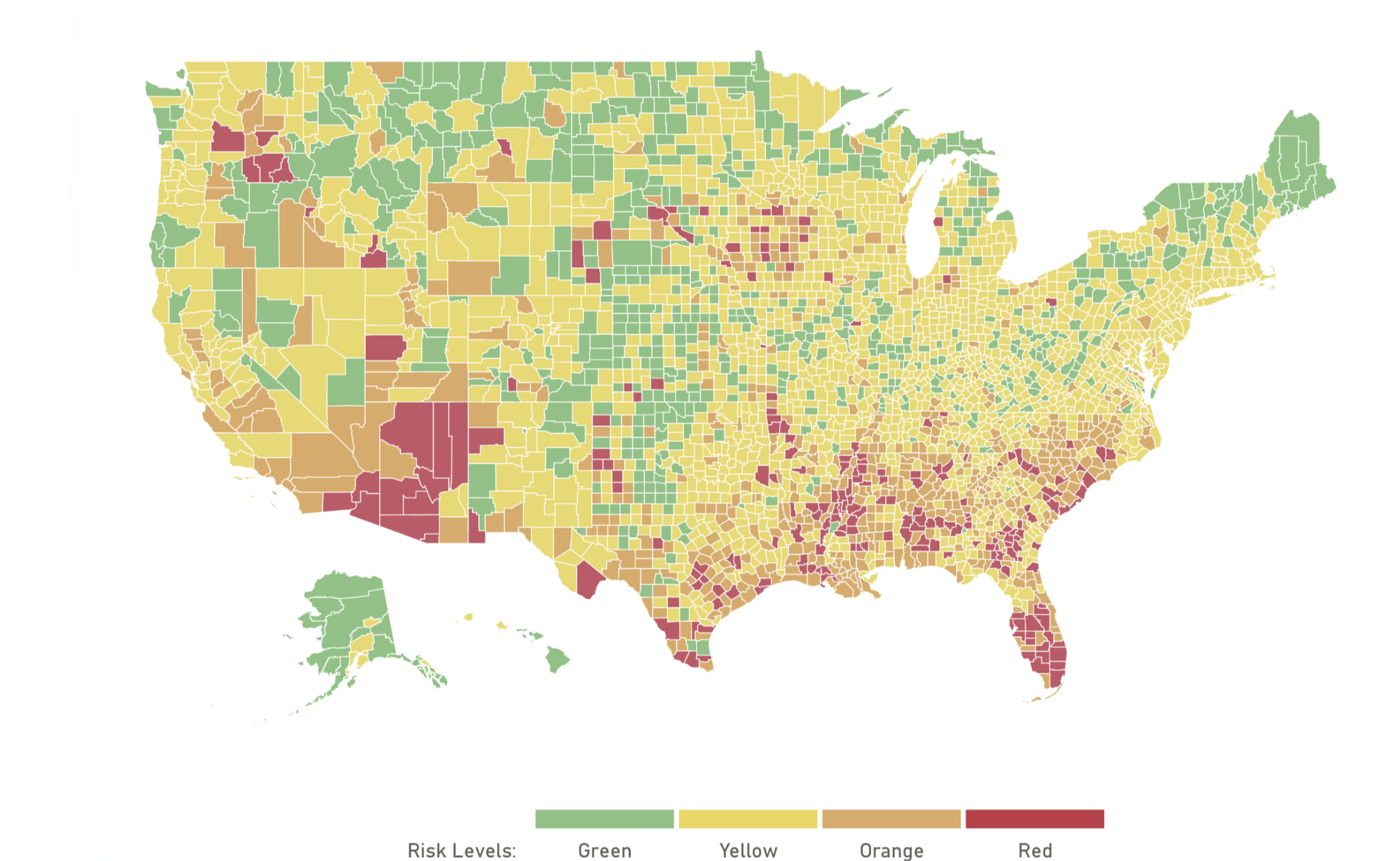 Is there a test shortage at Fairview?
No. There are sufficient tests, just slow results. We have testing at the office and have continued to test there at times as well.

What is the chief symptom of those who tested positive in Berkshire County?
Headache and heavy fatigue, just like the tick Bourne illnesses. Ticks usually cause a fever. COVID has most commonly presented without fever. Also cough. 1/2 of people who contract ithaven’t had a suspected positive case in their recent exposure profile.

What is the average duration of illness?
It has a range and it depends on whether or not there is significant pulmonary involvement, which extends the course.

In general, cases are not getting as sick as during the winter and spring. Patients followed by the public health nurses have a milder course right now.

Were positives retested to see if they are now negative and have antibodies?  How many follow  up tests are people usually given?
No follow ups tests are used. Generally, people are isolated after a positive test and are infectious for ten days from after they started symptoms. After ten days the public health folks advise them to loosen their isolation efforts.

What are the different types of vaccines in clinical trials and which do you prefer?
I prefer none. I was taught by a very strong pharmacology department at Georgetown Med School to not be the first one on the new drug train. This rushed situation does not sit well with me. Since their will be a shortage, the willing will step forward and test the roll out. I would advise caution, depending on what the landscape looks like.

Is neurological Covid a given if you have a history of brain injuries?
Nothing is a given. With no symptoms could be how it presents, no matter who we are talking about. One very interesting statistic is that 2 local patients have presented with a serious neurologic syndrome called Giuliani Barre- which is sometimes seen as a sequela to influenza infections. It is a neurological condition that cases paralysis, needing hospitalization.

Does Covid trigger shingles?
There are three rashes that occasionally accompany COVID infections.  Toe blisters, hives, and an itchy prickly rash with red spots. Shingles is not a common presentation at all. Emotional stressors can trigger shingles. Stay regular with your balancing practices.

Does Covid morph into pneumonia?  If so, should we have the pneumonia vaccine?
The Pneumonia vaccine protects against Streptococcus Pneumonia, a common cause of pneumonia. The vaccine might be part of your approach depending on your age and co-morbidity profile. The idea behind the national push for flu vaccines and pneumonia vaccines this fall is to try to limit who is going to the clinics and ERs with fevers and coughs. The basic physical distancing and smart hand hygiene and masks are your mainstays.

What about hydroxychloroquine? Do you ever prescribe it?
My observation is that HQ has become involved in a game of political tug-of-war. It showed promise against previous SARS infections as a way to help zinc enter the cells. Zinc is a strong antiviral actor intracellularly, but needs help getting through the cell wall.  It needs HQ or quercitin to get into the cells. All the studies with HQ that I have seen did not include zinc administration! By every standard the data out there on HQ is weak and of low quality. It would be premature to draw conclusions on the efficacy. The jury is still out, but this med is safe and has promise. In my opinion HQ is not a cure, but it might be a help. It is cheap and low risk and should be given a fair shake.

What is on your wish list, doc?
The biggest thing we need is a rapid test that we can all do once or twice weekly and get accurate results immediately. The PCR test (nasal swab) is clunky and quirky and not going to carry us well any more, if it ever did.

A group of Australians have developed a test for the tendency to clot, which is a common COVID symptom. The team was in the news this month (for the clotting test, also called agglutination test). There is some promise there. There is a group at MIT working hard on solving the testing riddle as their top issue. And probably every prominent lab in the world is addressing it, I hope. Testing progress could be a game changer.

Most of all we need to paddle straight and steady and take it one swell at a time because when the storm lets up, the entire ocean calms at once. 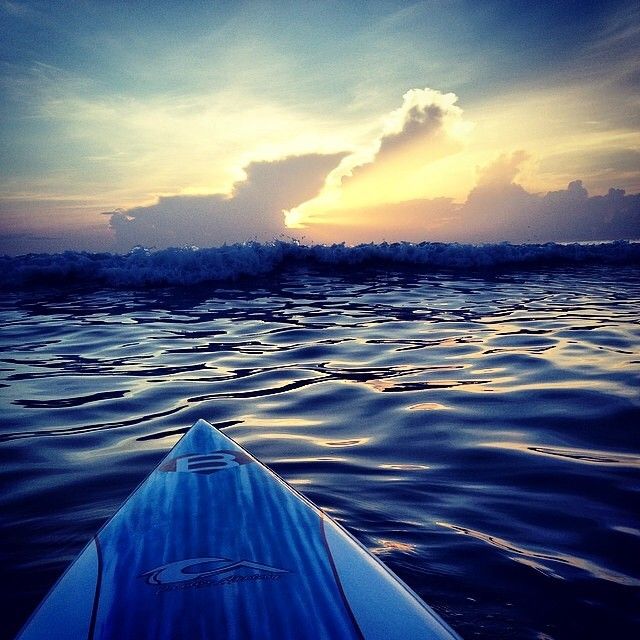 May you have a courageous August!