What a year so far! We have been through so much, and as we reach the halfway point, there appears to be a lot of work remaining.

I’d like to share with you a couple of thoughts on what can be done to confront the uncertainty of this year fearlessly-and to be part of the critical mass that is ready to do today’s important work. It’s all here, read on. I invite you to fully take on the adventure of what lies ahead. 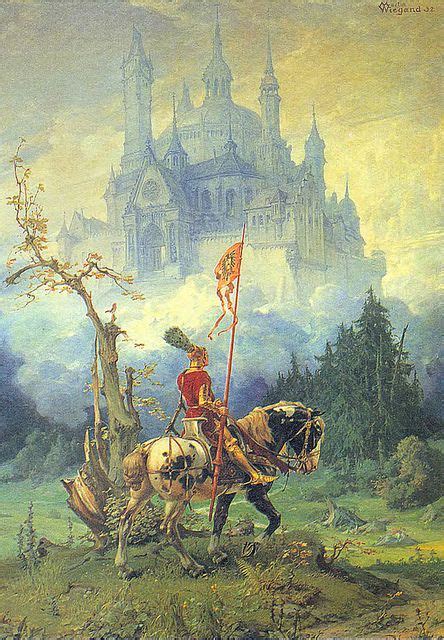 First, we have an important announcement. We have some exciting news!  After a thorough, inter-galactic search we are excited to announce the addition of a new member to our administrative team. 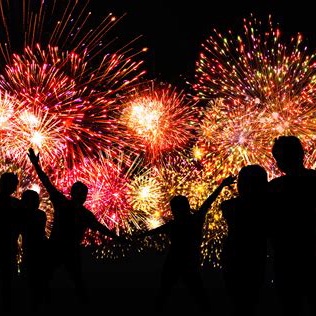 She is a recent transplant from Austin, Texas and starting Monday will take reins of the command center next to Nicole in the front office, completing tasks for you and us with care, timeliness and precision. We are all excited! Be sure to watch for her.

Now on to the theme. FEARLESSNESS! This just has
to be an active goal, a priority in our lives.

It becomes clearer and clearer that fear is a nasty driver of our 21st century ailments, whatever they may be. It is the main cause of our self-interest pandemic which fuels disconnection and disease, both individually and socially.

Healthy community is a part of our makeup, and we respond when we see it:

Fear is an illness. An amazing starting point to healthy community is working daily in an active way at confronting fear.

Healthy fear-fighting habit # 1
Work to acquire serenity when you think about the future. No matter what theoretical concerns you wrestle with. No matter the degree of uncertainty. Practice it.

Big numbers coming in from around the world, especially where the virus hasn’t been seen before, especially in areas where air pollution levels are high. It took more than three months for the world to see 1 million confirmed infections but just eight days to see the most recent 1 million cases.

Many areas around the world are overwhelmed with the front end of the pandemic. States with surges are turning back their roll-outs. The basics tools remain:

We only do well when we all do well. That’s the “WORLD FIRST” philosophy. We as a world community have to go through this; there is no way around it. We are stronger for doing it.  We can lessen the impact by sticking with our healthy habits and thinking in terms of helping out whenever and wherever we can.

Fearlessness Tip #2:
Look forward with absolute equanimity to what may come out of the future. Good things come in surprising packages. Don’t be quick to judge.

A study out of China this week reported the tendency for COVID antibody levels to decline in subjects recovering from COVID infections. A small number of symptomatic and asymptomatic patients were serially tested to follow the levels of antibodies (75 patients total). 90% showed sharp declines by 2-3 months.

Does declining antibodies mean we can get COVID twice? Short answer: NO. In February, March and April there was a lot of attention given to the question of a second COVID infection.  Now that July is almost hear and the months tick by, there are not mounting stories of second infections. It looks like, in the great majority of cases, reinfection doesn’t happen, that people get infected only once. Testing quirks accounted for some of the early speculations of second infection.

Detectable antibody levels are not synonymous with immunity.  Immunity can be stored in T cells, another arm of the immune system.

The fact of the matter is with other coronavirus strains, the antibodies that patients produce during infection give them immunity to the specific virus for months or even years. I think we can expect immunity after an infection. Evidence supports this. Be careful and don’t test it, but practice serenity and equanimity around this. 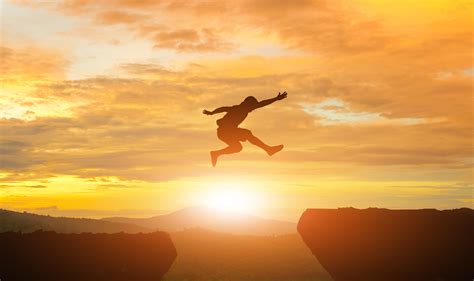 Third fearlessness tip :
Consider that whatever the future has in store for you is like a gift from a wise friend. Seek greater meaning in everything you experience.

If antibodies disappear, how can we tell who has had an infection? How can we tell the true incidence? The answer is, we can’t!  Researchers at Penn State this week estimated that there were 80 times as many cases in the first months of the pandemic as reported based on analysis of testing and influenza like illness reports! That’s good news. Because the infection can only spread to people not exposed previously. And the case fatality rate would be lower than currently reported.

Underreported cases and undetectable antibodies combined with suspected enduring immunity means we are moving through this possibly a lot faster than anyone is predicting.

And then there’s this: Italian doctors were back in the news this week still saying that despite having their economy opened up, the intensity of the cases they are seeing continues to be much less. They are not sure why, but larger than predicted exposure likely plays a roll.
We are going to get through this!

The Pandemic has torn us from our everyday, often misdirected, routine. We face a pressing need now and we have to give it our full attention. It’s made our agenda simpler in many ways.

It’s a metaphor for what we all have wanted all along.  We don’t want to get lost in the meaningless goals in our life.  We want to be absorbed in the things that we should be doing. When it’s all said and done and we have the grand review of our life, we will be proud of the things that touched us or others. We will recognize fear as a useless exercise. We will be proud when we did good, when we found new answers, when we contributed to the healing of every being on the planet, when we gave more than we asked for.

COVID is a practice-run for connecting to deeper meaning in our lives, to hidden elements that have been present all along but were ignored. Here’s to doing more of the real work of our lives.

Final tip for the Fearless Practicioner:
Know that you have help and you are not alone. The whole universe in all its mystery is backing you up. Trust that!
(Tips paraphrased from a verse from Rudolf Steiner‘s work) 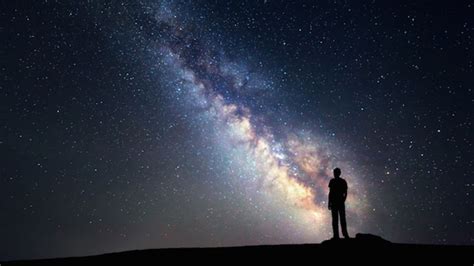 “The greatest threat we face now is not the virus itself. It’s the lack of global solidarity,” WHO Director-General Tedros Adhanom Ghebreyesus.

That is something we can fearlessly start working on right now.

Best Wishes for all you do today!