The summer solstice is upon us!

The days are long and so n! (despite the challenging circumstances).

There is a lesser-known holiday celebrated in several countries this week called Midsummer’s Eve. It falls on June 24th and is also called St. John’s Day or St. John’s Tide Day. This day is said to be the day of birth of John the Baptist. It entails outdoor parties, singing, dancing and bonfires. 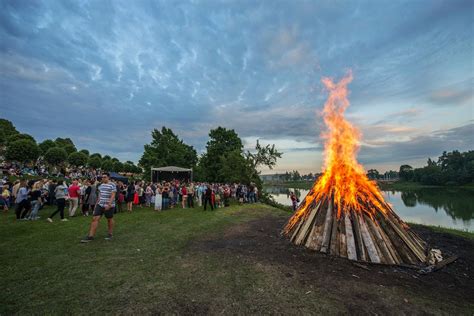 It’s a national holiday in Sweden and Finland. There is a lot of richness to be had in living deeply in the cycle of the year.

Meanwhile, back in COVID country…
The News is making us Crazy

Whether its scrolling social media posts or plopping in front of the old TV set, we are imbibing a seriously strong substance when we take in all the news stories that we do. For everyone who has been ravenously following breaking reports on the progress against the pandemic, I’d say two things.  First, be careful.  The news can make you ill. If we only took in a fraction of what we do, we’d still be quite informed but have a clearer head. Secondly, from all the confusing, inconclusive medical content in the news we are getting a reminder emerges about how opinions and best practice change depending on what new data is collected.

This week is a good example. Some big news arrived about dexamethasone. Its administration lessened the death rate in critically ill (intubated) patients by 1/3! It was less helpful in patients only requiring oxygen, but still lowered deaths by 20%! That by far is the biggest therapeutic news this year! If this data proves to be true, a lot of people will be saved. And, steroids are quite inexpensive!

It’s curious because our Intensive Care Units avoided steroids at the beginning of the Pandemic due to experts taking into account steroids’ lack-luster performance with SARS and MERS.

When we don’t know we make speculation. It is highly susceptible to getting reversed. Truth is fickle in medical science, unfortunately.

Being a doctor is not just sitting around measuring people’s smiles, you know. 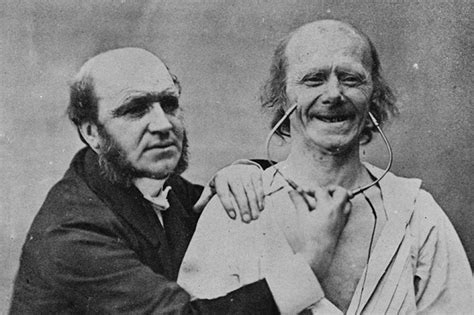 It’s a difficult business, often not having clear answers. The toughest part about my training years was asking “why?” and hearing too often “we don’t know.”

And that unwelcome chorus continues:

Why is a particular person sick in a certain way? “We don’t exactly know.”

With scientific study we can slowly pick up knowledge bit by bit, and it’s amazing what we can amass with time. Science is so great! It’s a source of great hope. And we can always rely on the results of our studies, right?

Why? There are two problems:

The psychology literature is notorious for this. A few years ago a large group of researchers in Virginia repeated the original work in 98 papers from three psychology journals to see if the results were reproducible.

Less than 40% of the studies could be replicated. That’s a big puzzler.  Maybe we can’t rely on yesterday’s conclusions!

In the news this week: 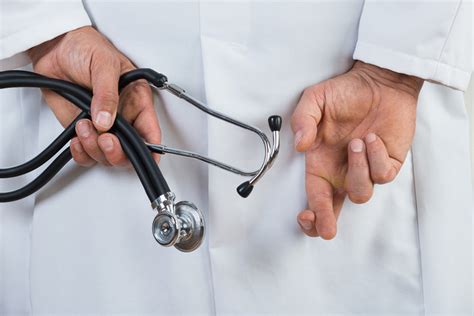 We need clean and rigorous scientific data. It’s tough know what we can believe when certain people have deep investment ($, etc) in making other people think in a certain way. Manipulation is everywhere nowadays.

“It is simply no longer possible to believe much of the clinical research that is published, or to rely on the judgment of trusted physicians or authoritative medical guidelines.

“I take no pleasure in this conclusion, which I reached slowly and reluctantly over my two decades as an editor of The New England Journal of Medicine.”

Is there a way through this?

Ever heard of a scientist going to prison for lies? In Europe you would. Fabricating data can land you in prison in other countries! 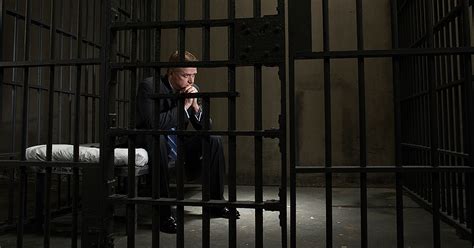 But forget it, because we would probably somehow just end up with a bunch of good guys in jail. It would get flipped. I think there is a better mandate anyway.

“We are living in a time of hard tests for humanity,

and these tests will become harder still.

Many old forms of civilization, to which people still mistakenly cling,

will sink into the abyss,

and there will be an incessant demand that man must find his way to something new. ” 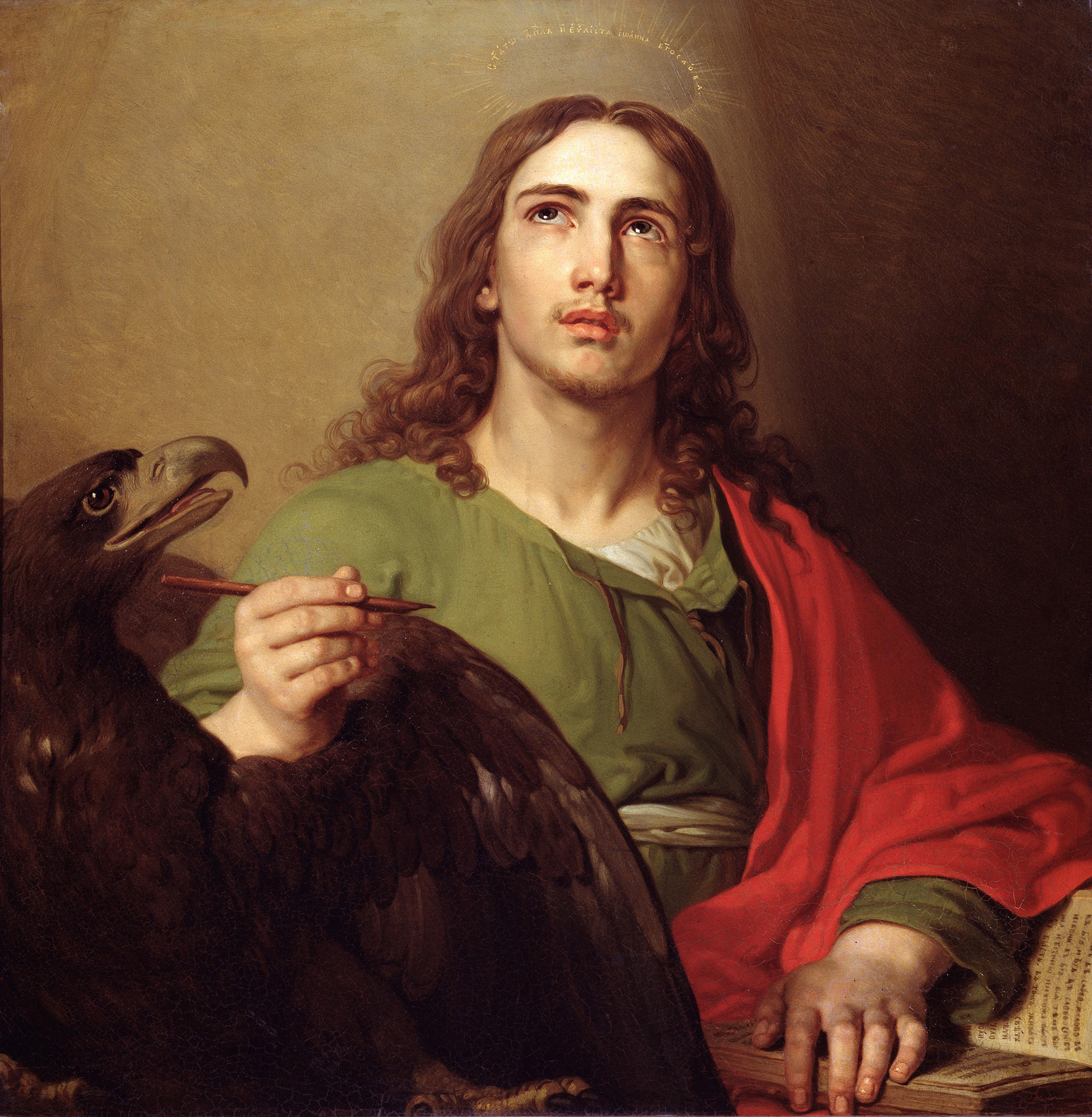 In her book Karen Rivers writes, “John the Baptist represents man at the center of history, devoted to what is beyond himself, to the revelation of the spirit brought by Christ.  His summons was to turn inward, to search within toward a confrontation with oneself.”St. John’s Day is a fitting time to re-assess and re-balance ourselves in this spirit. And to ponder our inner fount of truth, to confront ourselves.

Here’s to you and your curiosity.

Best wishes on your day and beyond.

As always, let us know if you need anything,